June 26 is International Drug Eradication Day. It has been observed annually on June 26 since 1989.

The International Drug Eradication Program 2022 was held at the Perunthalaivar Kamarajar Institute of Engineering and Technology (PKIET), (A constituent college of the Puducherry Technological University) in association with the Karaikal District Police and the NSS unit of PKIET.

Karaikal District Senior Superintendent of Police Mr. R. Lokeswaran informed the gathering that the school children and college students are increasingly addicted to this habit. According to the study, about 2 lakh 50 thousand people die every year due to drug addiction. Everyone should give up this habit that can affect us and those around us and go on the right path in life. 'This Drug Abuse Day' is observed to work against drug abuse and to eradicate drugs.

Superintendent of Police Mr. Nitin Ramesh while addressing the students said that drug eradication has become a major challenge internationally. Today is the Day Against Drug Abuse and Illicit Trafficking, and the United Nations says in a statement that people around the world need to be more united and focused on tackling the threat to the lives of millions of people, including young people. The theme of this year's Drug Prevention Day is "Better Care is Better Knowledge".

The UN estimates that about 35.6 million people worldwide are affected by drugs. According to the 2020 World Drug Report released by the Office on Drugs and Crime. Adolescents and adolescents make up a large proportion of drug users, most of whom suffer from HIV, hepatitis C and other related diseases.

The report states that only one in eight people in need of treatment and rehab can get it. Those who need help can approach the office of the Superintendent of Police, he said. More than a hundred faculty, staff and students participated in the event. Dr. M. Damodharan thanked the team and proposed the Vote of Thanks.

>>> One-day National Workshop on Basics in Design in Biomedical Instrumentation was conducted on 4th Jan 2023. 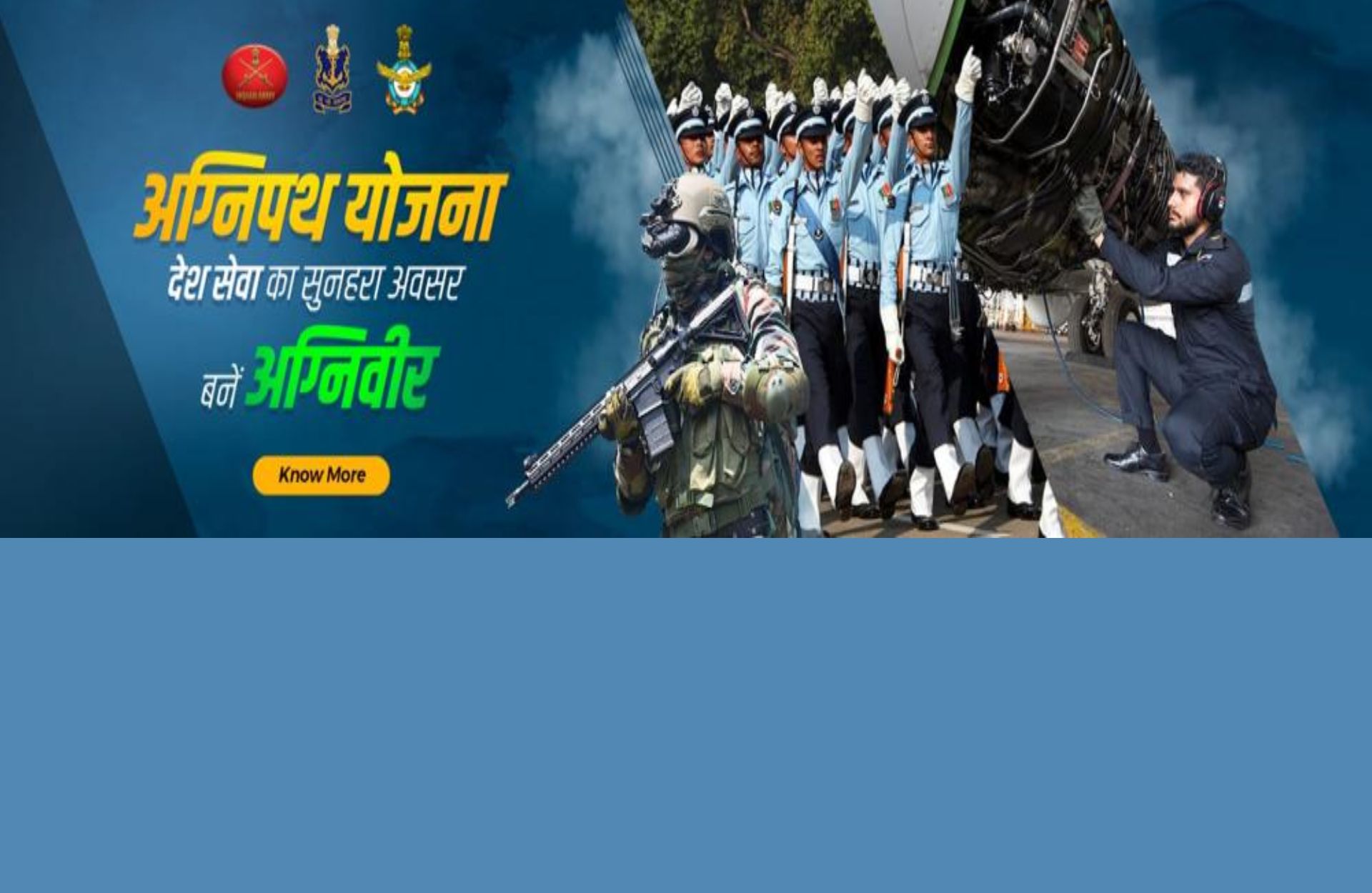